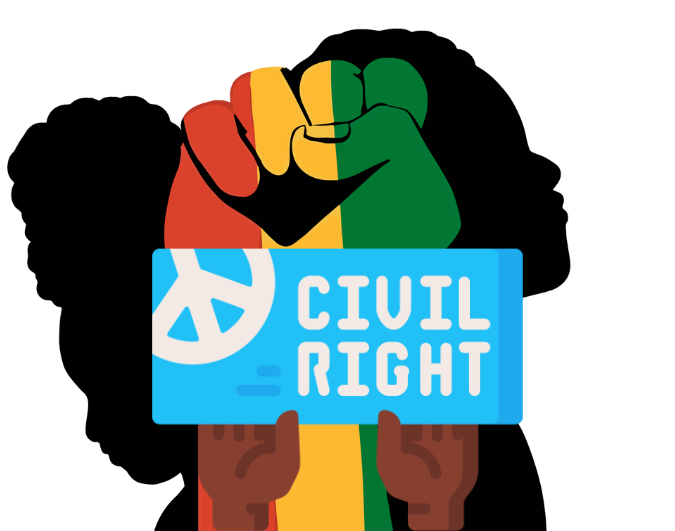 "By resisting Black people have achieved triumphs, successes, and progress as seen in the end of chattel slavery, dismantling of Jim and Jane Crow segregation in the South, increased political representation at all levels of government, desegregation of educational institutions, the passage of Civil Rights Act of 1964, the opening of the Smithsonian National Museum of African American History in DC and increased and diverse representation of Black experiences in media. Black resistance strategies have served as a model for every other social movement in the country, thus, the legacy and importance of these actions cannot be understated."