About the Total Solar Eclipse 2017 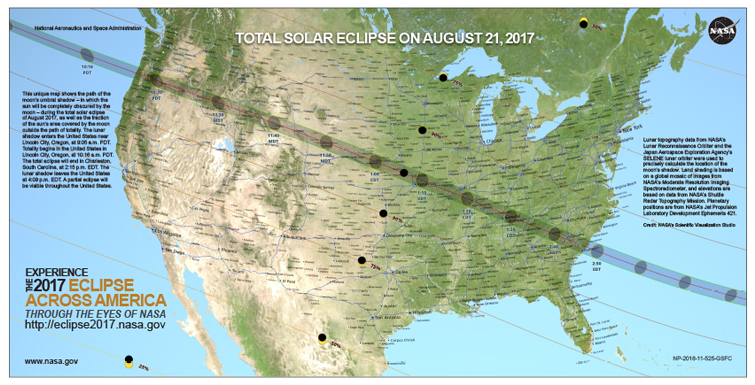 What is the Total Solar Eclipse?

When and where will it occur?

On August 21, 2017 at approximately 2:41pm, Columbia, S.C. residents and visitors will be in one of the best positions on the East Coast to see the total solar eclipse, a rare and incredible event.

How long will it last?

Can l look directly at the sun?

You should NOT look directly at the sun before or after the total solar eclipse. Protect your eyes by wearing eclipse viewing glasses. Remove them during the period when the moon completely covers the sun (totality).

Websites on the Total Solar Eclipse

Search for information on Eclipses 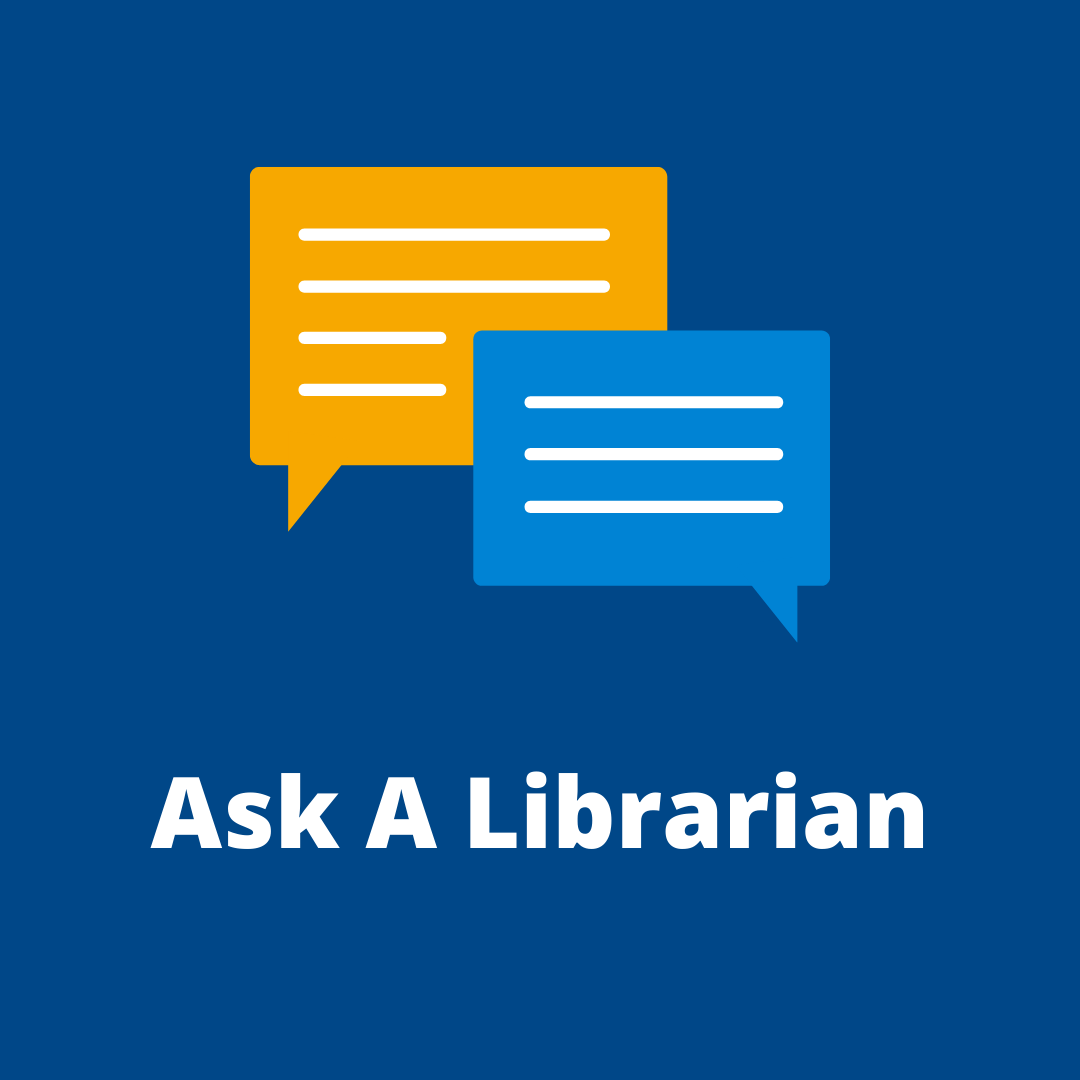 Disclaimer: The Library has made every effort to provide appropriate and accurate information to serve the research and writing needs of the Midlands Technical College community. The Library is not liable for inaccurate or incomplete information delivered by the resource links listed on this page.  Please check check citation accuracy using textbooks, instructor materials or tutoring services in the Academic Success Center.