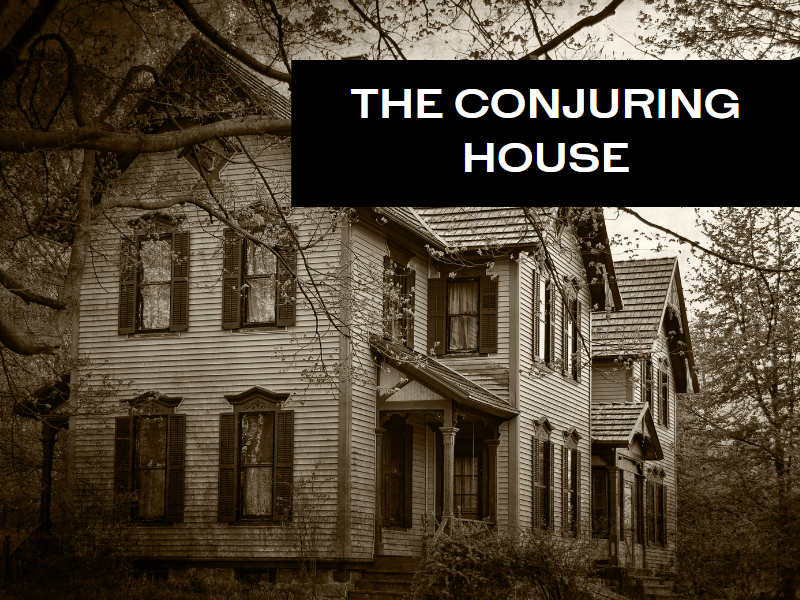 For the uninitiated, the 2013 horror film The Conjuring is a fictionalized account of the Perron family and their work with paranormal investigators Ed and Lorraine Warren. The house has a history of murder, rape and suicide. The property’s listing says it’s rumored to be haunted by the spirit of Bathsheba Sherman, who resided there in the 19th century. Deadline 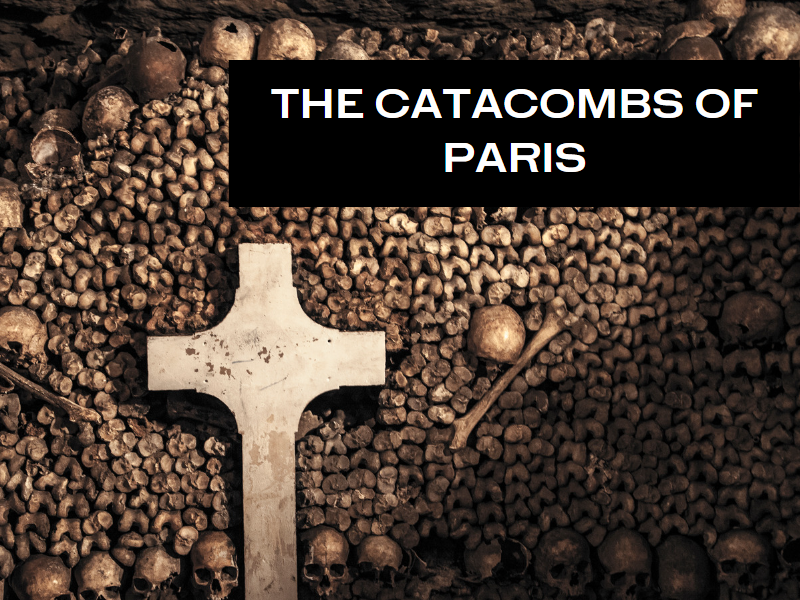 The Catacombs of Paris are underground ossuaries in Paris, France, which hold the remains of more than six million people in a small part of a tunnel network built to consolidate Paris' ancient stone quarries. Wikipedia 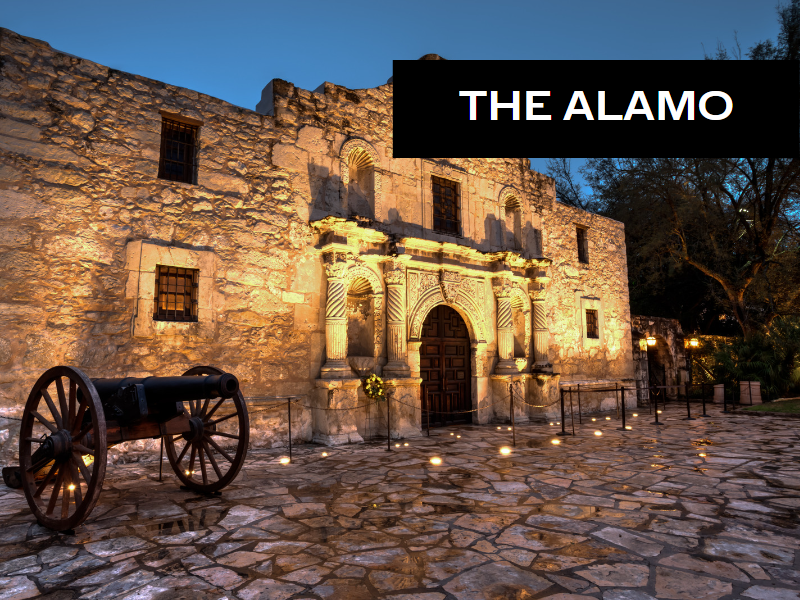 The Alamo Mission, commonly called the Alamo, is a historic Spanish mission and fortress compound founded in the 18th century by Roman Catholic missionaries in what is now San Antonio, Texas, United States. Wikipedia

Hundreds of people have died in battle at this location, contributing to its reputation as the most haunted location in San Antonio.