Notes from a Young Black Chef 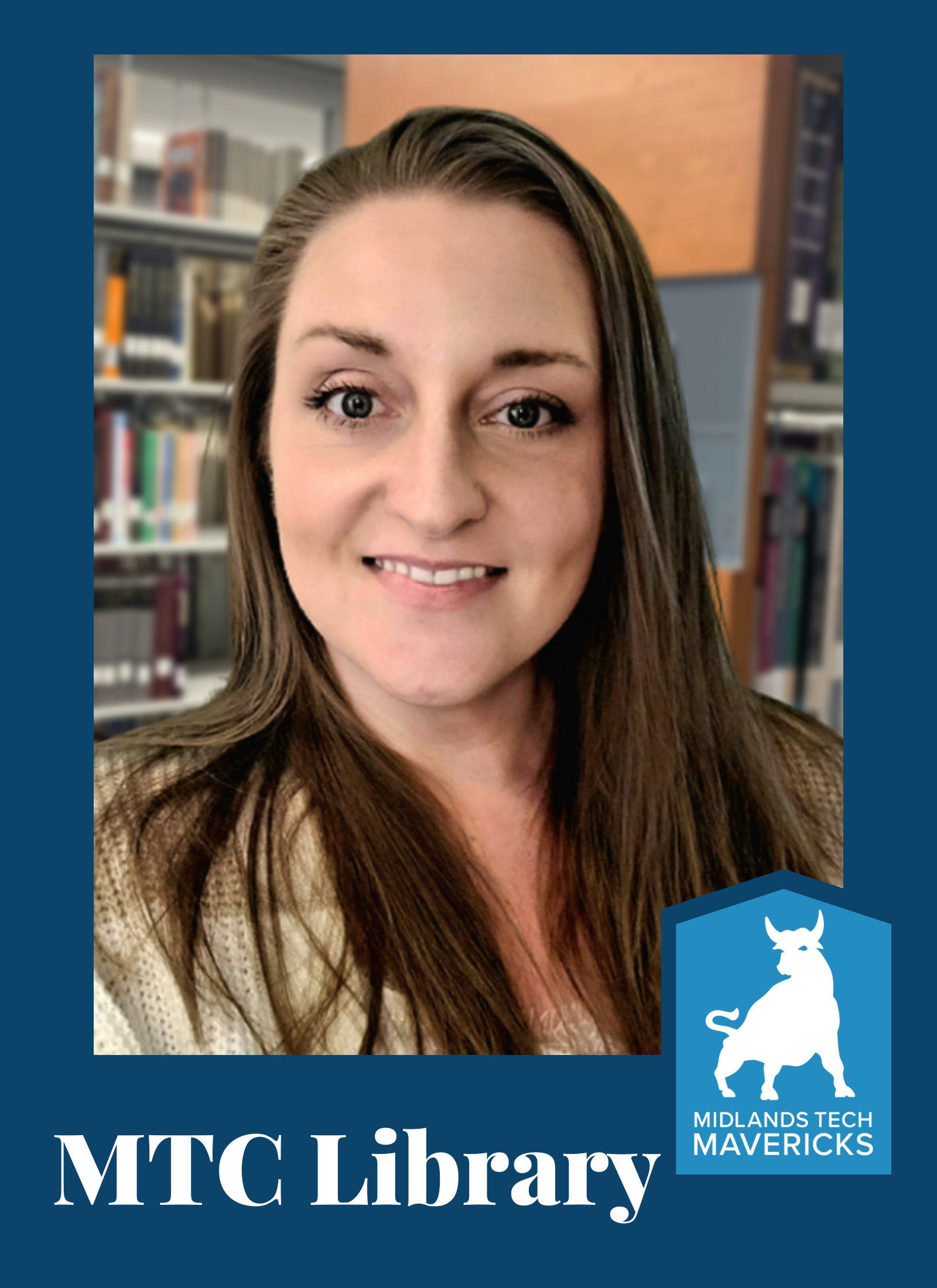 The MTC Reads Book for 2020 will be Notes from a Young Black Chef, a memoir by Kwame Onwuachi (view his biography here), an American restaurateur and recipient of multiple honors, including a James Beard Award for his innovative menus evocative of the expansive African diaspora. Many MTC English 101 classes will be reading Onwuachi’s autobiography as part of their 2020-21 curriculum. Notes from a Young Black Chef was chosen as this year’s MTC Reads Book for its connection to the timely themes of structural inequality, workplace diversity, and perseverance. Additional themes students will focus on include cultural significance of food and local efforts to reduce food insecurity.

The former Top Chef contestant opened his restaurant, Kith/Kin, at just 28 years old to much celebration in Washington, D.C. in late 2017. Notes from a Young Black Chef is a final round nominee for Good Reads Best Food and Cookbooks of 2019 and on NPR’s Best Books of 2019 list. Tim Carman from The Washington Post declared the memoir should be required reading, not just for future chefs, but for anyone who wants a glimpse into one man's tale of what it's like to be young, black and ambitious in America.

About Notes from a Young Black Chef 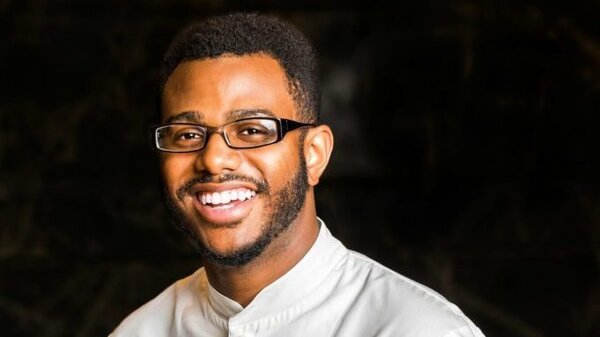 By the time he was twenty-seven years old, Kwame Onwuachi had opened—and closed—one of the most talked about restaurants in America. He had sold drugs in New York and been shipped off to rural Nigeria to “learn respect.” He had launched his own catering company with twenty thousand dollars made from selling candy on the subway and starred on Top Chef. Through it all, Onwuachi’s love of food and cooking remained a constant, even when, as a young chef, he was forced to grapple with just how unwelcoming the food world can be for people of color. In this inspirational memoir about the intersection of race, fame, and food, he shares the remarkable story of his culinary coming-of-age; a powerful, heartfelt, and shockingly honest account of chasing your dreams—even when they don’t turn out as you expected.