This guide is designed to provide helpful links to online image resources and help on how to cite them.

Information on this page reproduced in part from SFU's Finding and Using Online Images LibGuide.

The MLA Handbook does not provide strict instructions on how to format citations for specific types of sources. Instead, a universal set of general guidelines for citation and documentation that can be applied to any source type, including tables and illustrations, are outlined. These guidelines, as well as examples from the MLA Handbook, have been followed in developing this guide for MTC students.

Guidelines for Tables and Figures

Label all visual material that is not a table (photographs, maps, drawings, graphs, or charts) as a Figure (abbreviated Fig.), assign an arabic numeral, and give a caption.

An example properly cited in MLA format, of a how a figure in a research paper would appear, with a caption with complete source information. No works cited entry is needed if the source is not cited in the text. 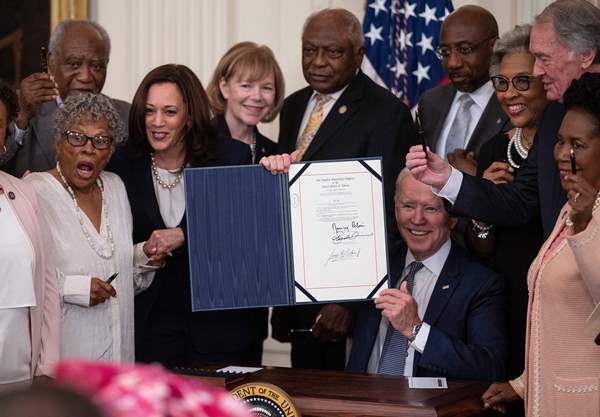 An example properly cited in MLA format, of a how a figure in a research paper would appear, with a caption found that points to a works-cited-list entry.

The Girl with the Pearl Earring (Vermeer) permanently resides in the Mauritshuis museum in The Hague.

In your research paper, position tables and illustrations as near as possible to the portions of the paper to which they associate. 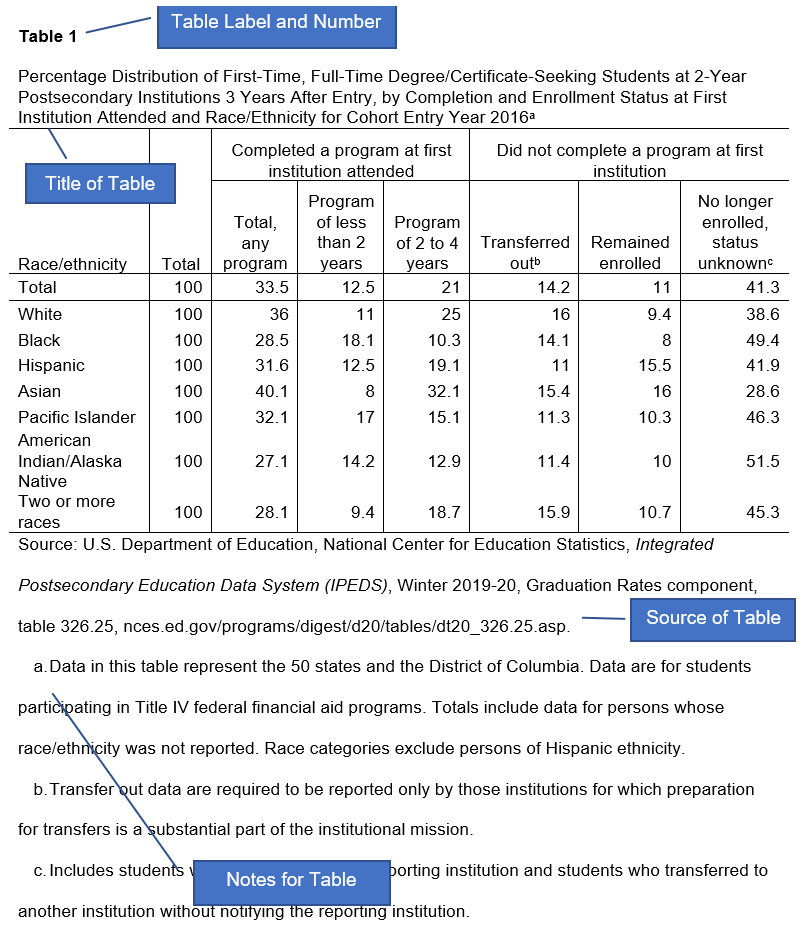